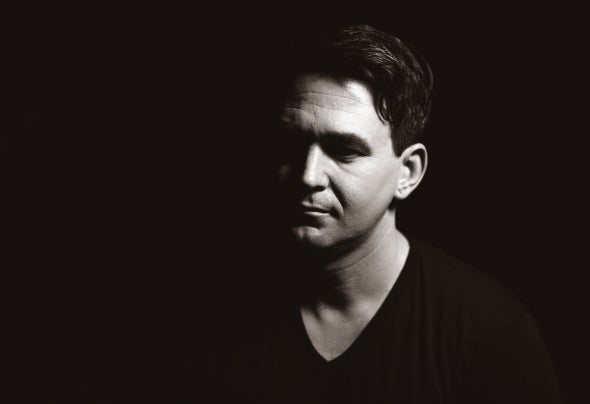 Jason Miller formed Redux Saints in late 2015. An alumni of the Icon Collective Music Production School, and the first US graduate from the intensive Toolroom Academy Masterclass program, he has launched himself quickly onto the scene. With recent signings by labels like Toolroom, Stealth, and CR2 records, the US producer continues to gain support from established artists in the house world and finds his music resonating with fans. On the live front, Redux Saints has played to packed floors in London’s iconic Ministry of Sound as well as the legendary Burning Man festival – however his main passion is in playing his hometown of Los Angeles which is in a state of constant renewal, as it is the urban epitome of the American belief in reinvention. Redux Saints mission of cultivating the emerging community of deep/progressive producers in Los Angeles is already underway while keeping a pulse on the ever-evolving landscape that is LA dance music. DTLA (Deep Tech Los Angeles) label which will act as the catalyst for this movement – as he cultivates underground music for his label, drops mixes for his popular Frisky Radio Show, and gives back knowledge to aspiring artists. Redux Saints will be reviving the downtown part of this iconic city with melodic, driving house music he stands for.