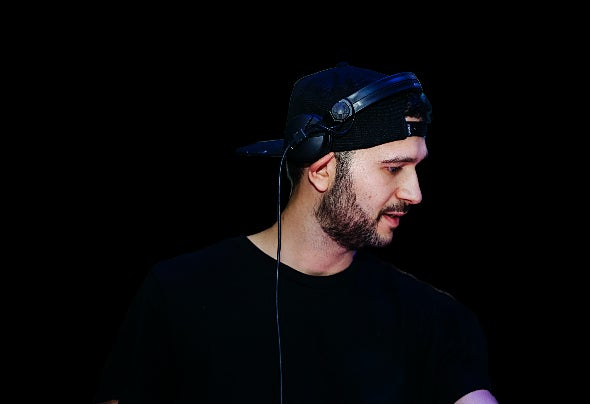 Dj, Producer and Sound Engineer, Stefano Fabbro in arte Phari, since its birth, 7 May 1995, has a passion for music, in detail, the electronic one. From his studies at the school of music where he learns theory and plays the piano and the guitar, in recent years he studied at the Giuseppe Tartini Conservatory of Music in Trieste for the course MNT (Music and New Technologies) and graduated in 2022, in Sound Engineering. Throughout this period, from the first time he got his hands on a console in 2010 to the present, he has improved his ability to mix records and selection in a very original way. His DJ sets are a boundless music library, ranging from House to Techno, focusing more on the Tech House. His productions are totally Tech House, with some turnout on House and Techno, using analog synthesizers and sounds created by him, thanks to his talent as a multi-instrumentalist who helps him create music with all kinds of instruments. His unmistakable style, allowed him to reach the TOP100 Tech House and Techno on Traxsource several times, reaching sometimes even the TOP 3, as with his album "Disco Night" and "Let’s Move". He creates his radio show "Tech My House" with which, every week, he publishes an episode with the best releases House, Tech House and Techno. Thanks to the podcast, every day Phari receives demos and promos of new songs from artists and labels and is heard all over the world; thanks to this, it remains every day in contact with the best artists of the Underground scene. In addition to all this, Phari, has a wide knowledge of many software and hardware used in the music industry; He works as a sound engineer and in his studio he gives lessons in Mix & Master and Electronic Music Production to emerging and amateur youngsters. His professionalism and seriousness in his work in the world of music helps him to be noticed by the artists of great talent reaching so good results as he has been doing for many years now. Booking: pharimusic@gmail.com