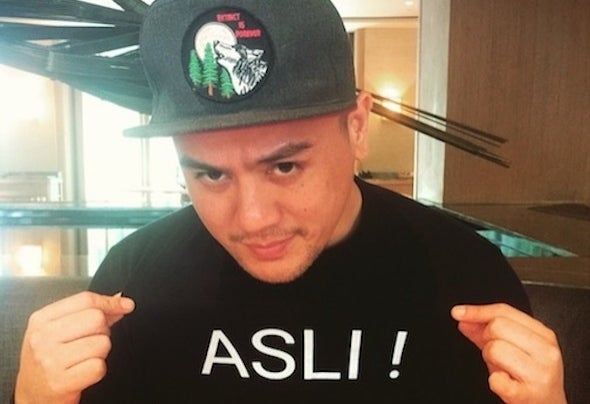 In a city with a colourful nightlife, few DJs consistently keep the party going. One name that stands out is Maliki, a Jakarta based DJ who plays an array of house music, including its various sub genres: Tech House, Deep House and Funky House. Maliki takes the crowd straight to the party. No frills, no gimmicks, just good music, shaking hips and moments of euphoria. Maliki has an authentic approach to his craft, bringing tunes that he knows will connect with the party and make partygoers groove. Manning the decks since 2005, Maliki’s breakthrough came when he won the JUICE DJ Quest contest in 2007 and then got the 1st runner up for representing Indonesia in JUICE South East Asia contest, Maliki also become the Runner Up for Rookie of the Year REDMA (Ravelex Dance Music Award) 2008. Since then he has shared a stage with several international DJs such as Kaskade, Richie Hawtin, Rasmus Faber, DJ Colette, Grand Nelson, Chocolate Puma, Shiba San, Tiga, Hot Since 82, Carl Cox, Loco Dice, Claptone, Gorgon City, Nicole Moudaber, Reboot, Matador, Dub Fire, Nic Fanciulli, Technasia and many more. With Maliki it’s all about the music. For him, it is part of life and it shapes the mood and the atmosphere around you. It’s his intense love for music that shapes the style he adopts now.