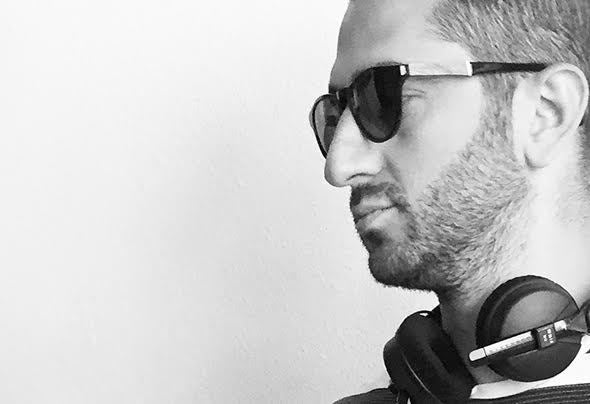 Farshad Ferry is one of the most renowned DJs and producers in Tehran’s underground scene with 20 years experience in playing and over 11 years in producing music, he is accounted as one of the most seasoned nightlife figures in Iran who has been lined up to play for gigs in Ibiza, Barcelona, Amsterdam, Oslo, London, Milan, Rome, Bangkok, Istanbul, Dubai, Kuala Lumpur, Yerevan, Baku, Antalya and Izmir. Founder of the two Iran-based international record labels, Shibiza Recordings and RE-SIKEL. The achievements for his record labels cannot go unsaid. Shibiza’ releases have been supported by the well-known artists like Joseph Capriati, Richie Hawtin, Marco Carola, Umek, Chus & Ceballos, Roger Sanchez, Stefano Noferini to name but a few. Also one of the first producers residing in Iran to sign his music with prestigious labels BluFin, Witty Tunes, Natura Viva and PPMusic, who has done collaborations with big names of the scene such as Namito, Paul C, Marco Lys and Zenbi, which some of them have reached the TOP 100 bestselling charts on Beatport and Traxsource. His success is not limited to nor only heard of in Iran, however. Flying the flag for national talent - whether based at home or overseas - and a frequent international flyer himself, Ferry is one of the country’s longest standing and most consistent ambassadors in house music and techno.