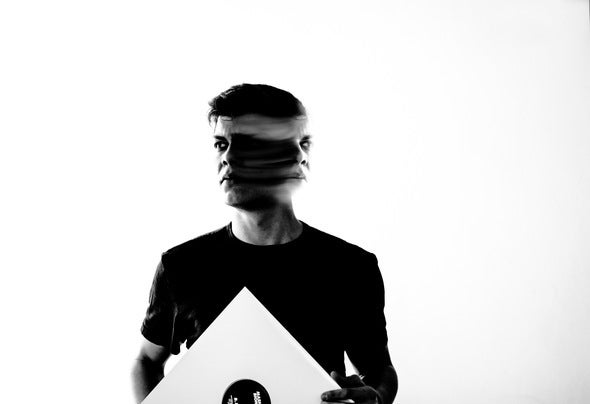 Carlos Martinez better known as Marzzeta is an Ecuadorian born DJ/Producer that now resides in Miami. His musical journey began when he was 16. After being immersed in the world of electronic music, Marzzeta started playing and showcasing his talent in the best clubs in his hometown, Guayaquil. At 19 years old, he moved to Florida to pursue his career in Sound Engineering.Taking inspiration from the likes of Laurent Garnier, Steve Lawler, Chus & Ceballos and Carl Cox to name a few; has lead him to make his own beats and melodies trying to come up with an unique and individual sound that make the audience fall into a state of abstraction.Marzzeta ́s music and live sets are well known for their exotic vocals, fat bass-lines and tenacious arrangements. He has performed in venues including Do Not Sit On The Furniture, Treehouse, among others well known clubs in the city.