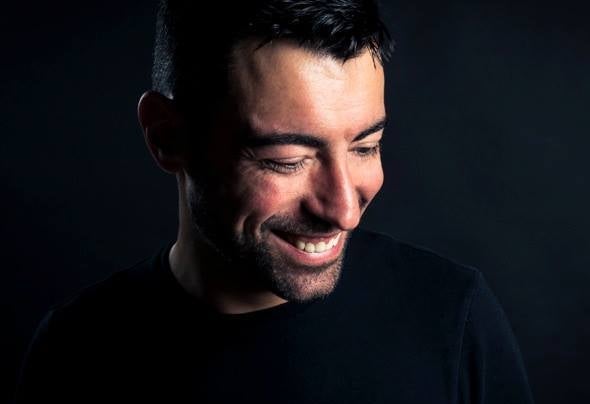 Besides his passion for the turntables, Nicola Zanni aka HUNZED discovered the power of music production in 1993 and make music only 6 years old completely self-taught and make a dj with the vinyls at 12 years old.After so many years as a DJ and music producer, in mid-2006 HUNZED began his career as a solo artist and continued to produce many tracks for various Italian and international labels.In November 2012 Hunzed produced "SHEETA" and thanks to Marco Carola, Sheeta will be proposed all the world.In 2013, Mendo asked HUNZED to release the track SHEETA on Mendo’s label, Clarisse Records. The song developed into one of the biggest summer hits of 2014-2015 and got charted in Beatport Top 10 for many months. Mendo himself delivered a quality remix of “SHEETA” which got played by some of the best DJ’s in the world and peaked at position number 3 on the Beatport top tracker 2014 2015.Thanks to the success of SHEETA, the track was re-released on Ultra Records, and with the power and reach of the label, SHEETAattained even more recognition.In November 2015 his new single CALA SALADA was released on Terminal M and immediately entered in the high rankings of Beatport.In 2016-2017, HUNZED produced SA CALETA & MAGENTA with Wally Lopez for the label Glasgow Underground.The solid production journey along with his passion for Djing has put HUNZED on the map as one of the top performers from Italy inthe international underground dance music scene.CONTACTjanta.beats@gmail.comzanni.nicola.it@gmail.comBEATPORT PAGEhttp://pro.beatport.com/artist/hunz...http://www.bptoptracker.com/artist/...http://dj.beatport.com/hunzedMIXCLOUD.com/HUNZEDSOUNDCLOUD.COM/HUNZEDFACEBOOK FAN PAGEwww.facebook.com/hunzed