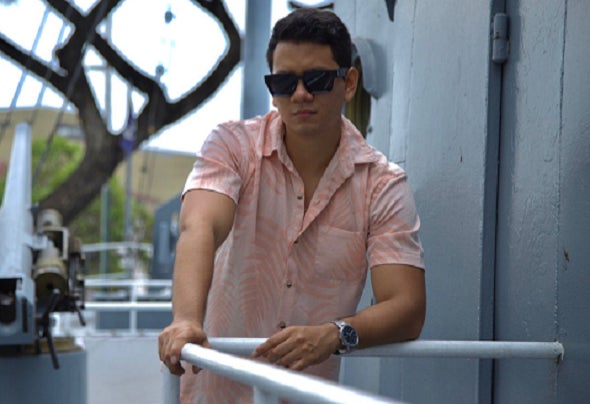 Jordano Roosevelt is a talented DJ/Producer from Guayaquil, Ecuador. Time in which he has shown his great quality as an artist, achieving a sound that stands out above the rest. His musical style is quite marked by genres such as Tech House, Minimal Deep, Techno among others. Jordano Roosevelt's sound is not limited to one genre, his most outstanding productions are characterized by strong basses and vocals that vary between House, techno and acid blended with analog sounds and enveloping melodies, He is one of the new talents that stands out for producing music full of energy, intensity and power. In the short time of his career he has already managed to play in the best clubs in his country and with the best. Among the most prominent clubs are Monovox from Guayaquil and Lost Beach from Montanita.