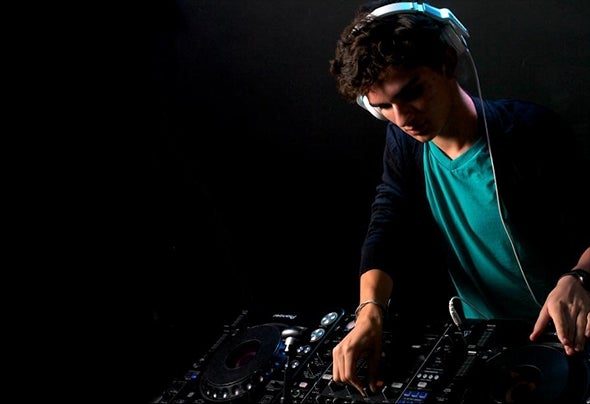 This talented genius, better known as Julian Montenegro, started his DJ career at the age of 12. After this blow-out Julian’s talent was picked up by a Costa Rican label and they signed him when he was only 14 years old. Shortly after signing with Side B Underground records he started to play at mayor festivals in CR. For the last couple of years, Julian has been recognised by the scene as having a new and refreshing take on a scene that continues to evolve and seems to have an everlasting shelf life. His identity and musical development can be summed up in a single phrase, “Big Room House”. They pinpointed him as one of the leaders of a new generat ion of DJs and unequivocally one to watch in the future. Ability, originality and accomplishment. In Julian Montenegro’ short career he has managed to touch on every cornerstone, leaving proof of his musical competence at producing big room, progressive and tech-house tracks. Classically trained in a range of instruments at 8 years old provided Julian wit h a cat alogue of creat ive skills including the drums and keys. It ’s clear as a bell... There’s a new kid on the block, and he’s here to stay.