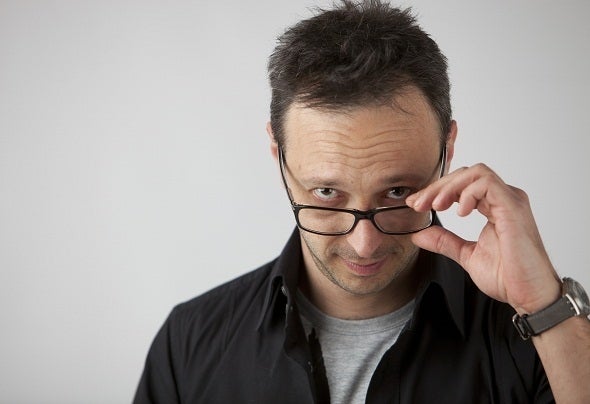 Cristian Cavaliere, aka Christian Cheval, was born in 1973 into a reality where the music is still tied up to old traditions. He immediately falls in love with the electronic sounds of the early 90s finding little response in the clubs where he plays.He leaves the console in 96 and fully dedicates himself to the production of dance music.In 2000 Christian Cheval collaborates with Gio di Leva and, later on, with the Sidekick team for the implementation of the European success "Deep Fear", first in the hit parade in several countries and played by the most important dj's like Steve Angello, Sebastian Ingrosso, Axwell.In the 2009 on Rise/Time he records his first inedit "Drop It!", a crossover of house and electronic sounds that was supported by Malik and Czr vocal track. Drop It! has been 1 on Beatport electro charts. Now is working with new project Cryogenix supported by Daddy's groove David Guetta and many other top Dj's.