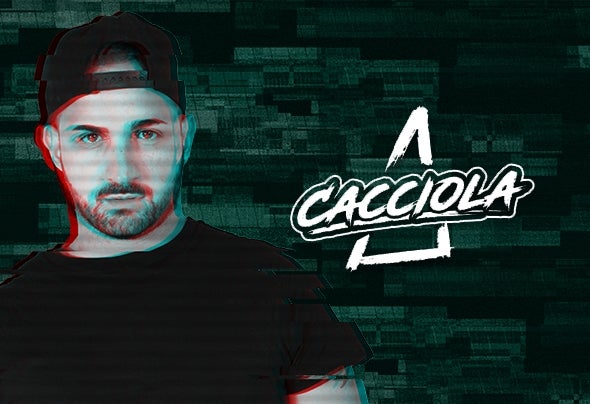 Thanks to numerous live performances in the last 10 years, Cacciola has become one of the most requested names in numerous important clubs where he works regularly. A Dj full of talent, energy and musical culture, an heart the beats for electronic and house beats, he has also had the pleasure of producing tracks with so many international artists. He was also hosted on the main stage of some of the best liveset around the world, including the Ushuaia of Ibiza & Praja Gallipoli. He took part as Resident DJ to the last three editions of the SUNbreak MTV festival of Malta. His releases - tech house and electronic - have reached the highest positions in many charts and the list of important DJs who have supported his music is growing up fastly. (David Guetta,Nicky Romero ,Ummet Ozcan , Martin Jensen, Daddy’s Groove & More)