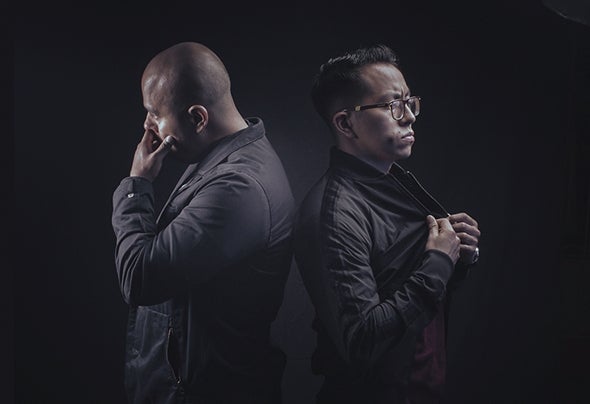 Two latin guys identied with the word "Sabor". Borned in 1987 and 1996 respectively in Mexico City, these brothers decided to manifest their love to the latin rhythms and electronic music through making his own music, adopting genres like Tech House, Afro House and Techno. Starting to produce in 2014, these addicts to the rhythm always pursue to bring transcendental music, searching for the right combination between feeling and groove. His music has reached all corners on the world. It have been signed by labels such as Stereo Productions, Armada SBJKT, Witty Tunes, Safe Music, SK Recordings, Low Groove and many others. His most important release came in the spring of 2019, his track “Voyage (Original Mix)”, which was made in collaboration of Tini Garcia, was selected for the Armada Subjekt Miami Sessions mixed by the great ones Chus & Ceballos, being the rst Mexicans in this label, owned by Armin Van Buuren. In the spring of 2020, his track “Ovan” in collab with The Deepshakerz and Ramon Bedoya was released in the 2020 Miami Compilation of Stereo Productions. His effort in creating music has the aim of giving delight to people, in the same way as the music of other artist has made with them. His main influences are names of latin music such as Hector Lavoe or Ray Barretto as well as producers like Dennis Ferrer, Mark Knight and Harry Romero. Listen to his music, probably you will join to the people who support his job along with others like Chus & Ceballos, Joesky, Marco Carola, Raumakustik, Roger Sanchez, The Deepshakers, Pete Tong and many others