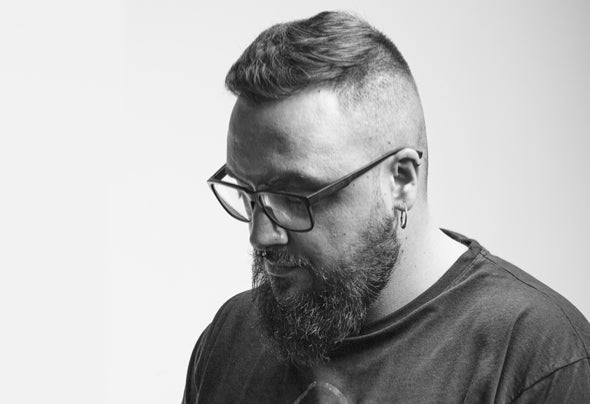 K-Style is one of the most important djs and producers of the Tech-House and Techno scene in the north of Spain, as well as one of the names that through his productions and sets, sounds stronger each day in the rest of the world. Since 2015 he is resident at the legendary club ZUL Saltacaballo, where he has shared dj booth with top artists such as Richie Hawtin, Jeff Mills, Amelie Lens and Solardo to name a few. His sets are a dynamic combination in 3 decks of a plurality of styles such as Tech-House, Techno or House. K-Style's career as a producer is growing. He has more than 70 releases on Beatport through international labels such as La Pera Records, Material, Safe Music, Happy Techno, Be One, Great Stuff, 1605 or 303 Lovers. His productions have been supported on several times by artists such as Marco Carola, Paco Osuna, Jamie Jones, Danny Howard, Chelina Manuhutu, Stefano Noferini, UMEK or Tini Gessler. He is currently launching his own label KSTYLE MUSIC, as an independent platform for new artists. Tireless worker, we can see K-Style playing around every weekend (88 gigs in 2019), as well as taking on new projects (he founded the festival SummerFun which brought together more than 10,000 people in 2015) or leading the ZUL project with his close friend Carlos Pérez. Although his natural habitat is undoubtedly the studio, if he has any time left after all. Booking: booking@kstylemusic.com