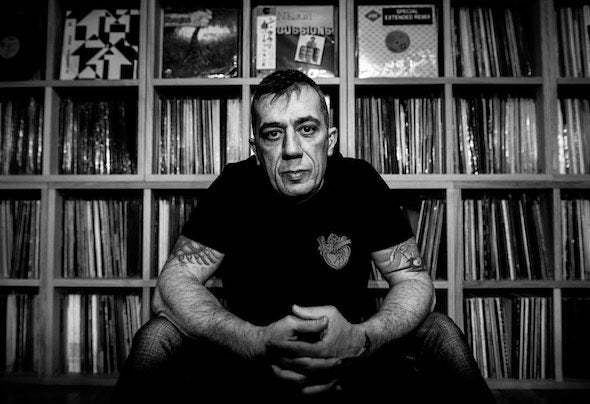 Everything began in 1986, when only 16, he realized that was attracted by the Underground House Music. From that moment, he becomes "addicted" and started play in some small clubs in Italy and after a while he becomes very famous for his eclectic personality and his music, always energetic and classy at the same time. He boasts Artistic collaboration with international talent such as: Carl Cox, Lil Louis , Little "Louie" Vega, Oscar G & Ralph Falcon , David Morales , Roger Sanchez, Victor Simonelli, Tony Humphries and many many more... He also remixed iconic tracks like, Jocelyn Brown - Believe, Maw Feat, India – To Be In Love, 95 North – The Request just to name some... Moreno is now running of La Luna Records releasing also three House Music Classics as Pride (A Deeper Love) , Never Leave You (Uh Oooh, Uh Oooh) Feat. Octahvia and Gonna Make You Sweat (Everybody Dance Now).