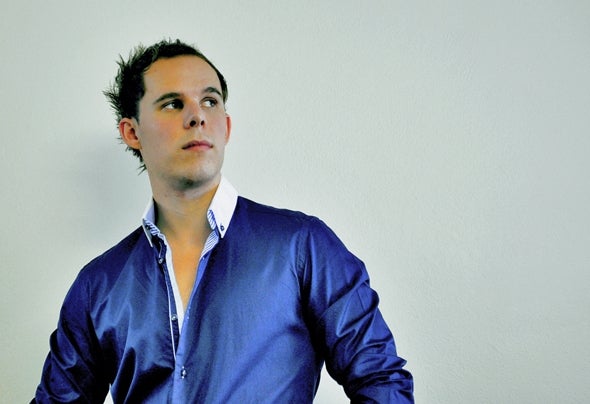 Brook Gee was born on Oct ober 25t h 1989, in New Zealand. His passion for music started from a very young age when he learnt the guitar and started to play in various rock, pop, jazz and blues bands as the lead guitarist. He developed a strong musical ear due to many years of teaching, performing and playing guitar. It wasn’t until later on in 2009, when Brook moved to Australia to start his Bachelor of Music, when he stumbled upon the world of electronic music and instantly had a new obsession. His main goal was to produce his own music, get DJ’s playing his music throughout the world and eventually start DJing himself. Currently Brook is contributing much of his time to music production and has made countless originals ranging from House, Tech, Progressive and many more. His first work was released in 2012 by publisher I Bounce Records.