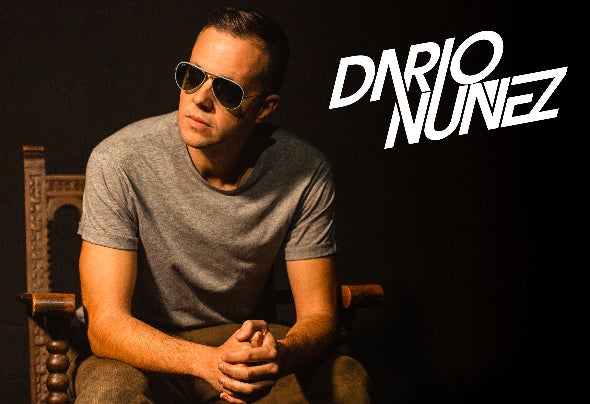 ENGLISH BIOGRAPHY Dario Nuñez has maintained a strong commitment to quality over the last 20 years: Recognized as one of the top National DJs and Producers of Spain, he hasbecome the Resident Dj on MADE IBIZA @ BORA BORA, BACCANALI y THE ROOM (VITORIA). As well as producer of the TOP Hits of the monthly beatport list; Enough reasons but not the only ones Lot of performances during his career, which has led him to be known in the most popular Clubs around the world: JAPON, VIETNAM, INDONESIA, TAILANDIA, RUSIA, UKRANIA, COLOMBIA, ECUADOR, BRASIL, USA, REPUBLICA DOMINICANA, EGYPTO, MARRUECOS, ALBANIA, BULGARIA, FRANCIA, ESPAÑA, ITALIA, ALEMAMIA, SUIZA, HOLANDA, EMIRATOS ARABES, PORTUGAL Y MONTENEGRO Positioned within the top 25 of the best national DJs and top 20 best World house Producers ounder the influence of the cultivated sound of Ibiza Awarded five times, one as Best Breakthrough / New Talent Music Producer and four times as Best Producer of House & Progressive house. A strong and functional musical concept that is manifested in his record label: Soleado Recordings His playlists reaches its greatest expression at the monthly Essential Radio Show. Actually he is top 16 best techouse artist by beatstats An artist with his own style that achieves his best recognition at the dance oor with the sound energy of Dario Nuñez