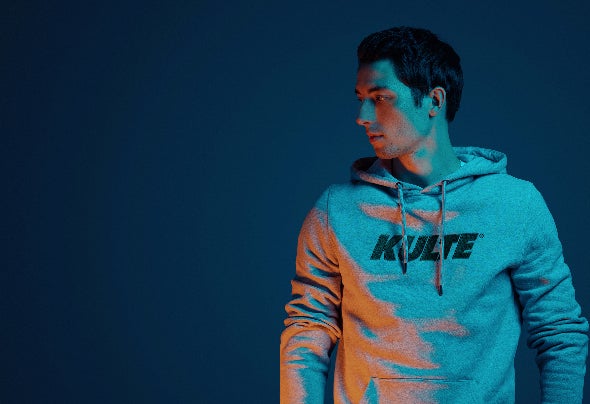 House music producer, Charles J has always been passionate about soul and disco culture of the 70s as well as English and Balearic electronic music. His first hit « Do You Want » was ranked No. 1 House Beatport in 2017, which gave him the opportunity to perform in many clubs and festivals around the world. In his DJ sets, Charles makes his audience travel among different styles, finely mixing house, disco, tech-house and deep house. Thanks to his unmissable productions and remixes, Charles J gets the support from the greatest international DJs, like Erick Morillo, Bob Sinclar, Roger Sanchez and Tiesto, but also full support from resident DJs around the world. Recently, Charles J joined the great Spinnin label with “My Love” with Redondo.