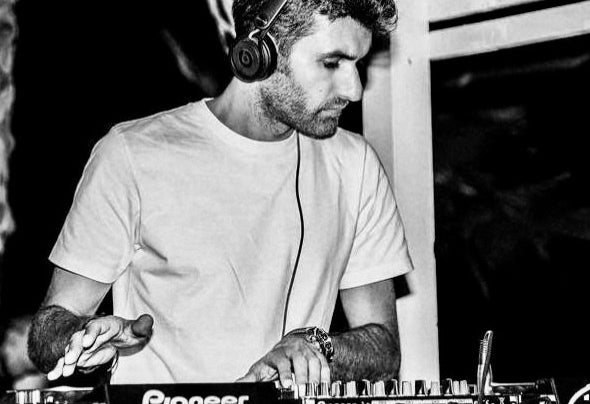 Dj/Producer born in 1990 in Crotone (Italy) and passionate about the world of music since he was a child. In 2009 he moves to Rome, where he starts playing at popular clubs such as Gilda, Sharivari and La Cabala. The sounds of his Dj sets range from Classic House to Nu Disco, passing through Funky House. In 2014 he starts working as a producer, mainly on foreign labels. Among the most important ones, he has worked for Prison Entertainment, King Street Sounds, Tactical Records, No Definition and Tropical Disco Records. In 2018 he becames Dj resident for Champagne Exclusive Party, an events organization founded in the southern Italy.