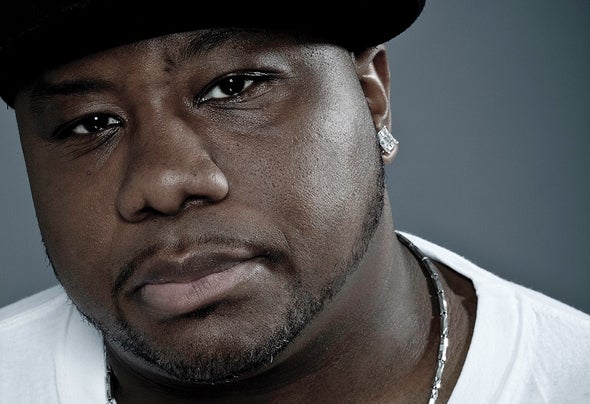 RON CARROLL aka R.O.N.N: FOREVER LEGENDBorn and raised in the Home of “House Music”, Ron began working with hometown legends to strengthen his Love and Craft for the Music. Ron is known for his Vocal performances on Dance Classics such as “Lucky Star” with French Sensation: Superfunk as well as on the Deep house Love Anthem: “Back Together” with Dutch Duo: Hardsoul, Mega Club Anthem: “Wonderful World” with Axwell & Bob Sinclar Just to name a few. Ron has produced, Remixed and Co-Produced popular club tunes, such as: “Walking Down The Street” (Nike Song), “Everybody Movin” with Bob Sinclar, “Tribute” with Bob Sinclar, “Love Generation” with Bob Sinclar and “When Love Takes Over” with David Guetta and Kelly Rowland. As a DJ, Ron has kept dance floors moving around the World from: Ibiza, UK, UAE, Japan, Thailand, France, Germany, Holland, Australia, New Zealand, Brazil and Switzerland to name a few with His combination of DJ & Live Vocals, the set’s have been Classic. In Future Ron has set himself up with what is to be his most successful years to come, with Massive vocal and Production collaborations, as well as 3 incredible new labels with 3 distinctly different sounds: ElectricDiscoPussy (new Genre: DIRTY DUB), Chi City Music (Hip House) and RCM (Club Anthems/Big Room) created by Ron himself launching in 2012.Ron Quote: I am a Giver of Positive Energy through music. Welcome to the World of the #UndergroundElite