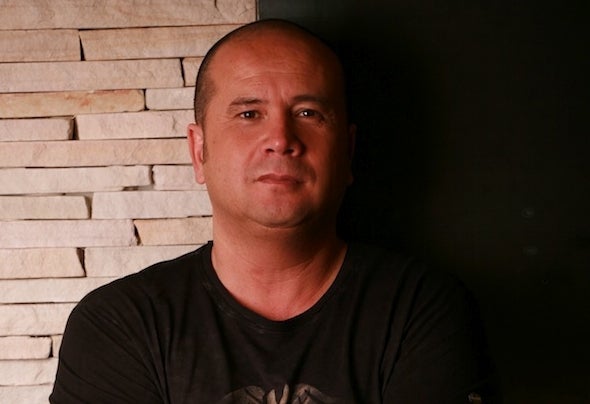 Peter Gelderblom has been working in the music Industry for over 30 years.Inspired by funk, disco and soul, and artists such as Mother Finest, Earth Wind & Fire, Quincy Jones or Michael Jackson and more recently Erick Morillo, Roger Sanchez, Axwell, David Guetta, or David Penn, Peter started his DJ career in 1980.Since 1998, Peter has signed his own productions to the most prestigious records labels in the world: from Ministry of Sound to Toolroom, Blue records, It records, Media records, Urbana recordings, Stereo Productions, and the mythical Spinnin records. But THE hit that propelled his name onto the A-List of the international DJs/Producers is the legendary Waiting 4, interpreted by the Red Hot Chilli Peppers. Peter was the very first producer who ever received a clearance from one of the world’s biggest rock bands. This release was the most played and compiled house tune worldwide in 2007. Signed and sold in over 60 countries, it reached # 1 in all the Dance Charts and Mainstream Charts in the UK, the Netherlands, Spain, France, Germany and Belgium.Recently, his single with Dominica I Gotta Let U Go featuring Dominica and signed to Spinnin Records has been a summer anthem for all the House Music lovers. Topping the Dance Charts, the release has been supported by some of the most renowned DJs such as Axwell, D.O.N.S. or St onebridge.From legendary Faithless’s Insomnia or Fragma’s Miracle to Ian Carey’s Keep On Rising or Robin S’s Show Me Love, not to mention Deadmau5, Sander Van Doorn or Disfunktion, the most incredible worldwide hits owe their success to Peter’s remixing skills.From Miami to Ibiza or from Paris to Berlin, Peter has set the fire in the most prestigious clubs around the Globe, and has spread his energy to some impressive crowds such as 350,000 people in Valencia or close to 200,000 people in Amsterdam. His technique? A live bootlegging performance combined to an intense fire energy outburst, the perfect recipe for a long-lasting flow of good vibe. If not in person, you can listen to Peter’s mixing skills and feel his energy on his radio show and podcast, The Wheels of Revolution, aired on Maxima FM, Slam FM, Prysm FM on Goom, 3FM, NRG, Kiss FM, Made in Japan and many more.