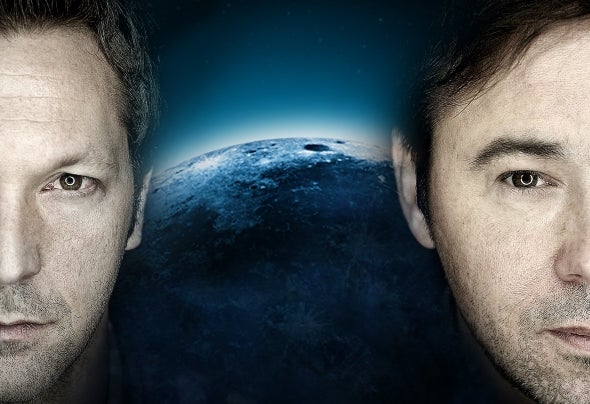 Great DJs always meet the same demands: with passion and love for the music they delight masses of people every weekend. In their 15-year career the TUNE BROTHERS -- founded in 1996 in Stuttgart -- not only seized global success but also founded Housesession -- an international network of labels, artists and radio shows. Furthermore they managed for their platform to climb up to the top of the german instance of the international House Scene. While in 1996 the world just demanded plain House music, House music is now known for being much more sophisticated, more complex and more specialized than ever. At the same time the audience's artistic demand became more diverse. The TUNE BROTHERS -- throughout their career -- have met the growing challenges, dealt with the changes and influenced as DJs, producers, remixers and label- owners. This is why weekend after weekend they reel off the usual disc-jockey-frequent-flyer schedule: New York, Moscow, Amsterdam, Seoul, Miami, Zurich, Vienna, Jakarta. No matter if on the american or asian continent, the TUNE BROTHERS demonstrate their sound which has grown for one and a half decade. Where are you a stranger if House music is like Esperanto? Occasionally the TUNE BROTHERS stop by their home port Stuttgart to entertain with their party series "Housesession". In Munich's club Pacha guests are equally pleased by the duo's regular visits. The constant development up to the top is of course not only due to their status as experienced DJs but rather TUNE BROTHERS hit productions like "The Drones", "Groovy Baby", "I like it 2010" or "High Energy" which are strong arguments for the world market. The world market in turn closely notices their versatile Housesession-Cosmos. The global DJ front loads their CD cases and laptops with currently much more than 100 releases by Housesession Records, Sume Music, Bang It and Red Eleven Recordings. Releases by well- known names like Swanky Tunes, Jason Chance, Muzzaik, Jonathan Ulysses, Boogie Pimps, DJ Fist, Disfunktion, Niels van Gogh, Belocca as well as selectively boosted talents often rank high on beatport and global charts.