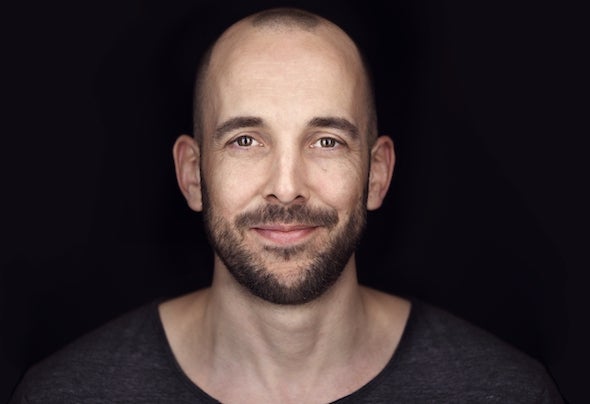 As a true Dutch Southerner is described, Pieter Ellis fits this description perfectly – friendly, social and down to earth. But Pieter Ellis is more than that. He is self- conscious, full of passion and goal orientated to making it in his work as a DJ and producer.From Eindhoven, born Pieter Lepelaars, he has been around as an all-rounder in the electronic dance scene since 1999. But now he has found his passion in the groovy deep- and techhouse scene and this can be heard in his music and dj- sets. Here and there we hear a little disco, techno or an all-time classic, but his music is always dynamic and dancefloor orientated. When Pieter Ellis hits the stage you honestly won’t be able to stop dancing.Just recently, in February 2018, Pieter’s first record was released by the Blue White-imprint; a sublabel of Mid-Town Records. No opportunity is lost when it comes to Pieter Ellis because with a new label comes a new name. After years of working under his family name, he is now known as Pieter Ellis. With his first record released the next goal has already come to this creative and innovative mind: his first international gig.More good news - together with Bert Kroes he forms the couple Footprint which produces harmonious techno. Just recently the duo has signed their first EP with the Cinematique label and their first record has just been released in the spring of 2018.