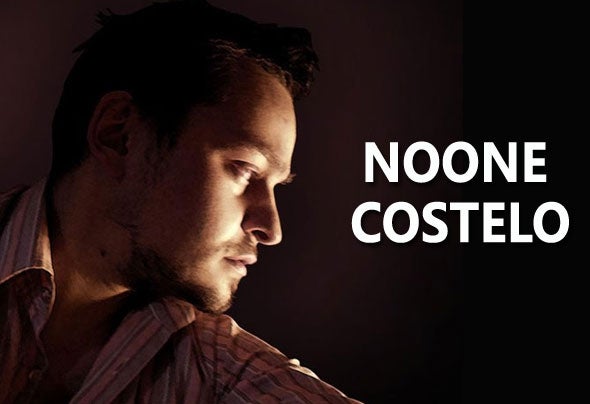 Nemanja Kostic, aka Noone Costelo, was born in Belgrade/Serbia. Costelo began his interest in music at the age of thirteen and at eighteen he began producing and mixing electronic music. He DJ's regularly in Belgrade clubs such as: Club Peoples, Movie Bar, Schnapps Bar, Club Office..In 2009, Costelo performed with great success at the IAC Festival in Brussels.In 2010 he won on the DJ competition and participated on Exit Music Festival. Right after, he released more than 20 releases for various records labels (under DJ Koja name). He mainly produce TECH & DEEP HOUSE.