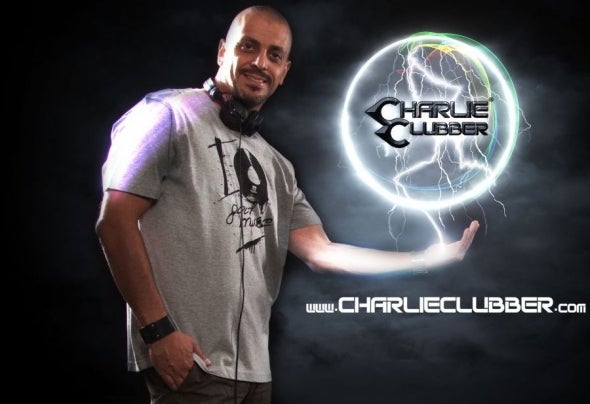 Charlie Clubber is known for bringing new dimension of fun to people since 2006.Any place he is turns into a vibrant house party. This has been proven by hundreds of performances, but most notably in 2010 when he became the very first Slovak DJ to perform at the two world's best clubs - Amnesia Ibiza and Ministry of Sound London. Except UK and Spain his skills got recognized in major clubs in Czech Republic, England, Egypt, Austria, Poland and Hungary.His deep relationship to house music and unique perception of music are so strong that he often invites the world's most prestigious artists, like Peter Krajniak, to perform by his side. Most common instruments to appear during his performances include keyboard, saxophone and violin. Every track he plays is carefully selected and very unique to his very own preference. T hat is why his electro- progressive DJ sets are so exceptional, individual and full of melody.Charlie Clubber has been doing music since 1992 when he started playing guitar and drums with several performances. He became a Producer in 2010.