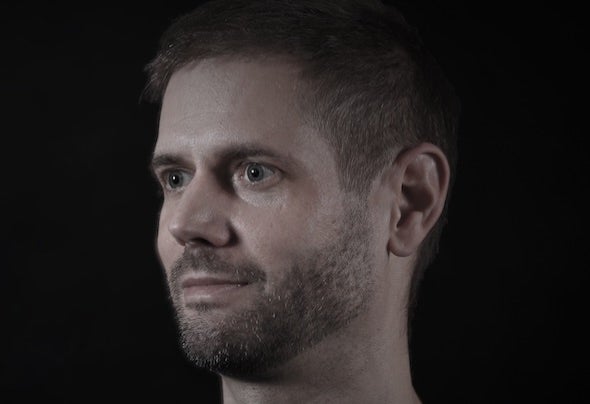 Tom started DJing in the early 90 ies in the areal Clubs and own events. Beside his normal day job he has always worked on ownproductions and releases. Tom never decided on a musical direction but you could describe his music as tech-house, deep-house and sometimes mixed with some pop-music elements. Tom also released under his pseudonym Fruitroom. There are also a lot of remixes for Dj Enne, Giorgio Moroder, Poenitsch & Jakopic, The Waz Exp., Chris Le Blanc, DJ Miss Luna, Christos Fourkis and many more.