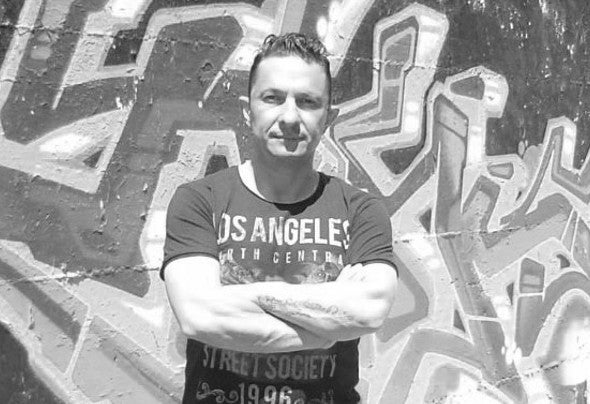 Tommy Boccuto started his career as a deejay in 1989 working for 18 years in many places throughout Italy, reaching over a number of famous European clubs over the years, posing and experimenting with his house played in underground sounds. With percussive touches that characterize the music selection by giving energy to every live set!As a producer in May 2003, he collaborated with MBG (Boss Label 9 Records) with the single "The Guitar" published on 9 Label Records (promo 12 "), where he was a great success in previous years collaborations with the same MBG In Many collections on the same label ..!Love for Music in 2013 Tommy Boccuto founded his own Label B74 Records where he experimented and personalized his studio productions with modern sounds, engaging in energy and explosion in each song, collaborating with national and international artists. In March 2015 with his single The Sentinel released under his Label (B74 Records) put 49th place in ITunes in Brazil ..!Today, the sound of the producer / remixer Tommy Boccuto is increasingly described as a combination of different types of music, a very personal style and rich in broad music considered the key to its success. Many of his productions are on numerous labels to name a few: B74 Records , Minimarket Recording , Nu Traxx Records, Overbeat Records, Jango Music, Disco Balls Records, Cruise Music ..... and other tracks in so many compilations and Italian and foreign labels Una Of his tracks "Groovy Land" on Label Overbeat Records was played and supported by Bob Sinclar jumping on Radio Parede Trend Ibiza ....! In July 2017 he focuses on opening another label, "Puputy Records", where he promotes and publishes quality music with the help of his staff and collaborating with world artists. Keep this guy looking, stay tuned ...!