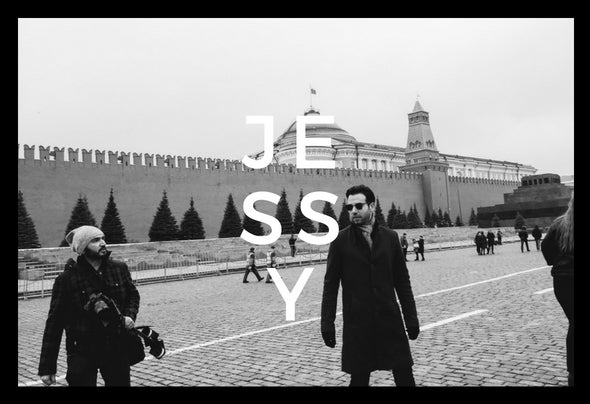 Jessy is a Dutch DJ/Producer trailblazing to the top!Over the course of Jessy's career, he has reached international acclaim. He has held residency at the best clubs all over the world, from Escape and Jimmy Woo in Amsterdam to Pacha and Haoman 17, in Tel Aviv. Jessy's original music and r emixes are often supported by the most popular DJ's on the planet while his own sets have made waves on the mainstages of some of the biggest festivals in Eur ope. His name is often billed alongside some of the most popular names in the i ndustry such as Tiesto, David Guetta, Sebastian Ingrosso, Danny Tenaglia, Mar k Knight, and Afroack.Jessy's love for music consumes him and every waking moment is devoted to it. A great man once said: “Music Is The Answer”, for Jessy music is the question, t he answer...it is everything. His heartbeat is the kick drum and music is the blood that flows through his veins. When he isn't in the studio or DJ'ing, he is listening t o music or recording his globally broadcasted radio show, Music For Life. Jessy's love for making music has resulted in producing tracks that have been released on some of the most prestigious labels and have been supported by Tiësto, Abo ve&Beyond, Markus Schulz, Erick Morillo, Paul Oakenfold, Sister Bliss, and man y other big names.From sharing the stage with the giants of the scene, to making sure his skills are tantamount to those of the most talented artists around the globe, Jessy endeav ors to demonstrate his versatility as an entertainer, his visceral ability to know w hat makes the crowd move, and his innate musical dexterity. Stay tuned becaus e Jessy always makes sure that every year is more exciting than the last.