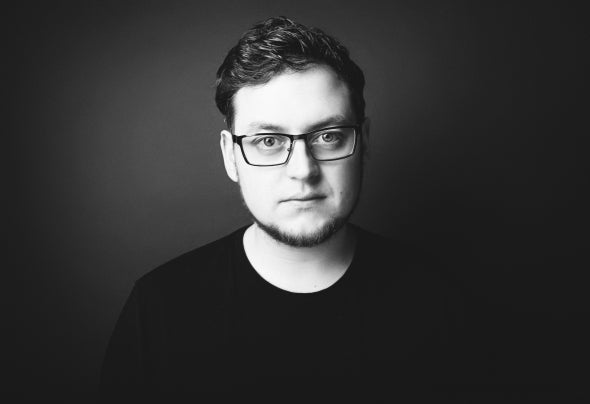 Dresden is already an epitome of culture for years witch should already be familiar for the willing viewer. However, beyond the mainstream movement going on at lot at Dresden. Especially in the field of electronic music. Dresden is now an integral part of the German scene.And this, among other things because of Knut S., who has his home here. With his flair for the unusual, for the moment he thrilled music lovers internationally. Because one feature of his productions - an incredible depth and the associated enormous recognition. Groovy baselines meet gentle harmonies and create a sense of warmth and security.At the same time it goes Knut S. like no other, to polarize the masses and move. His live shows leave the visitor with a smile on his face - one can speak of satisfaction, the feeling of having to get more than you expected. And Knut S. has only just begun his journey!