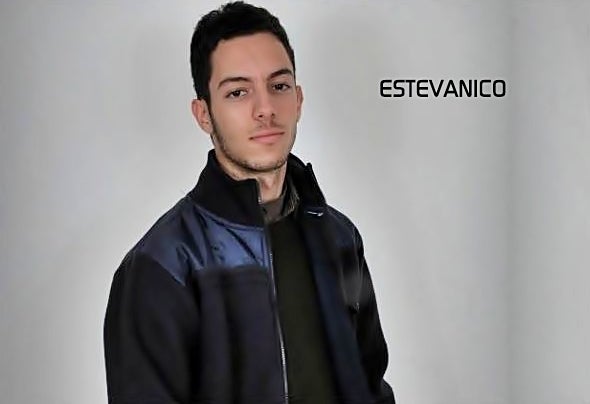 Estevanico is an electronic music fan since his youth.In 2008, he began to focus particularly on this musical style, influenced by great artists like Chuckie, Sidney Samson and Gregori Klosman.Attracted by the Dutchhouse, he decided to start production in 2011, when he produced his first track called "Dirty Generation", in collaboration with Sergio A.That was his first entrance on the music scene allowing him to have contacts with many producers who helped him to progress.Today, Estevanico is considered a young talent who is constantly learning new techniques, in order to evolve and progress towards high levels.