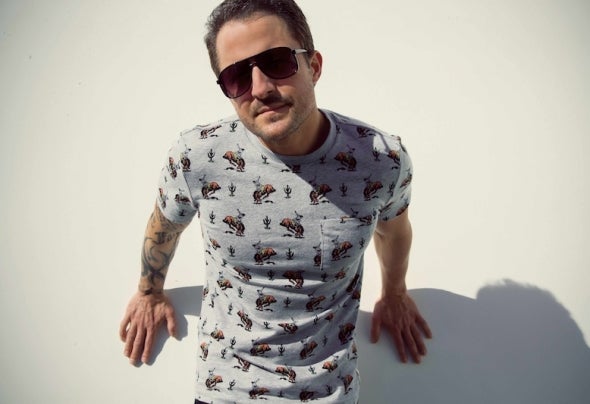 There are few American House producers as frequently charted and noted as Portamento Records label boss Nino Anthony. Well deserved with an arsenal of hundreds of releases and remix's on some of the most renowned record labels in the industry including Erick Morillo's Subliminal Records, Roger Sanchez's Stealth Records, Laidback Luke's MixMash, Defected, Ultra, Cr2, Pacha Recordings, Housesession, Spinnin Records, House Rules, Sneakerz Muzik, Selekted, Robbie Rivera's Juicy Traxx & Vendetta amongst so many others.Nino first hit the scene in 2006 with the introduction of his label, Portamento Records. Immediately securing it's position amongst the leading brands in the industry, attention from the most respected names in House Music soon followed, including American legends Roger Sanchez, Erick Morillo, DJ Dan and Richard Vission, as well as European giants such as Axwell, Fatboy Slim, Freemasons,ATFC, Funkagenda & Noir.Nino's rare edge and ultimate versatility has often been pursued by industry professionals for collaboration and remix work, notably remixing Deadmau5's track "All You Ever Want" and teaming up with French Superstat Joachim Garraud on "I Will Love You Anyway". Vocalists Shawnee Taylor, Inaya Day and Terri B are a few of the vocalists that can be found blessing Nino's catalogue with vocals to compliment his pounding "Big Room" House sound.Mix Mag, Remix Mag, DJ Mag, Ibiza Voice and Resident Advisor are all talking about Nino Anthony, so it's only a matter of time before his name is unavoidable in the industry as a major player.