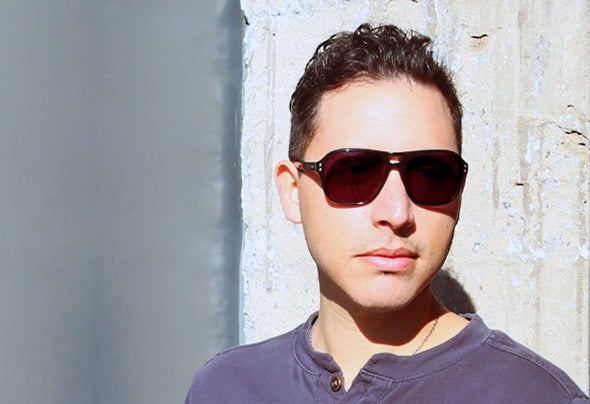 DAVID GARCIA was born in Caracas, Venezuela; He grew up in Los Angeles then transplanted to San Francisco. In San Francisco is where he kicked off his music career holding down DJ residencies at some of San Francisco's biggest nightclubs and working for the top radio stations as a host and producer of 2 very influential underground music shows: "House Nation" and "Radioactive". He developed the reputation as one of the most versatile voices of the San Francisco scene, successfully blending club anthems with underground sounds.In 2000, he decided to create his own label imprint Solmatic Records. Through Solmatic, David made the transition and immersed himself into music production.Assuring that David was on the right track, was the amount of Chart and playlist love he received from global djs such as Carl Cox, Judge Jules, Bad Boy Bill, Robbie Rivera, Richard Vission, DJ Dan, John Acquaviva and many others; Along with some major collaborations on tracks and remixes with some of the biggest names in the industry including Dave Aude, Morgan Page, Jonas Tempel, Steve Smooth, and Ron Reeser. In 2005, he changed zip codes & headed back to Los Angeles, where he partnered up with fellow (DJ / Remixer / Producer) Richard Vission and are now taking Solmatic Records to the next level.