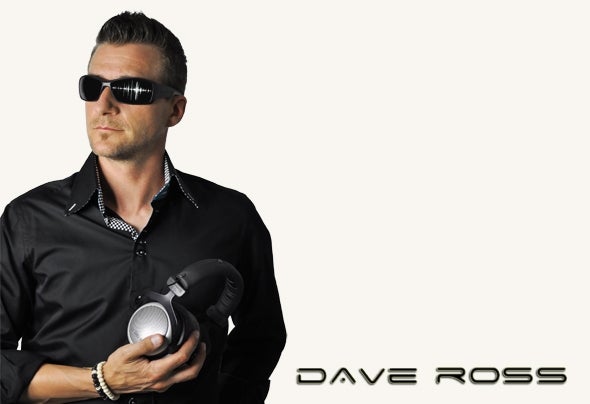 ELECTRONIC MUSIC IS A WORLD HERITAGE Dave Ross is a french Dj and Music Producer. He is definitely a professional committed to excellence. He played a protagonist role in the development of the electronic music and he developed the concept of Music Design, based on the psychological impact of the sounds. Sound designer in the 90¥s, Dave became one of the most versatile Djs in last 10 years. In 1997, he grounded the booking agency called "EMA" (electronic music art) and started to promote his own parties and Djs. The sucess of his Chillout and House sessions broadcasted on the web since 1999, gave him a lot of business oportunities in Europe. Since 2000, Dave created 10 Radio shows always focused on the best electronic music (The Circle, Electrochoc, Orbita, Wake up...) and he grounded a magazine dedicated to the culture and music business. Dave is well known for his ability to adapt his mix sessions to the public and can easily switch from ambient to house, techno or drumíníbass. The last years, Dave played more than 500 live sessions in the best Lounge bars and nightclubs of the east coast of Spain. Dave is currently working on new Chillout and House tracks, as well as on video productions for the dancefloor. He is also preparing a new radio show dedicated to Lounge Music.