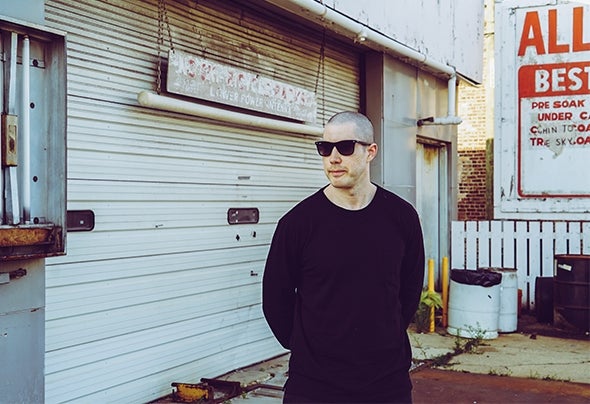 Getting an early start in San Francisco’s underground rave scene, Andy P has been throwing down sets since the ripe age of 18. As he gained recognition throughout The Bay and made his way around SF’s club circuit, he eventually landed a 4-year residency at the renowned Ruby Skye. Since shifting his focus to music production, Andy P has had notable releases on Nite Records, Sinden’s Houseline, Insomniac Records, and Illeven:Eleven, with his tracks garnering support from the likes of My Nu Leng, Sinden, Bushbaby, Stanton Warriors, and Amine Edge & Dance. In 2018, Andy P was chosen as the winner of Insomniac’s Discovery Project and has since played at Electric Forest, EDC Las Vegas, Outside Lands SF, and Northern Nights, among others. With a passion for 90’s rave and breakbeat-influenced sounds, Andy P’s music is sure to please both older and newer fans of house.