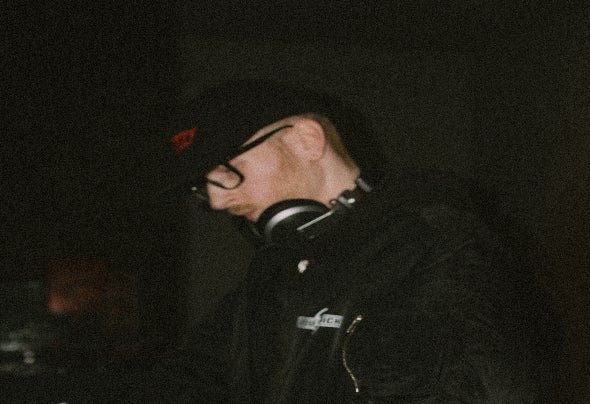 After starting music production back in 2010, Albzzy has gone on to have numerous label releases on labels such as Southpoint, Four40 Records and Crucast. Primarily focusing on Bassline/Bass House, Albzzy flows between a number of Bass music sub-genres in his productions. During 2011 Albzzy started to begin playing and has now gone on to perform in cities across the UK and Europe, alongside shows in North America. Over the past few years, Albzzy has gained support from many influential artists, alongside support on stations such as Dash Radio, Radio 1, Radio 1 Xtra, Kiss FM and Rinse FM.