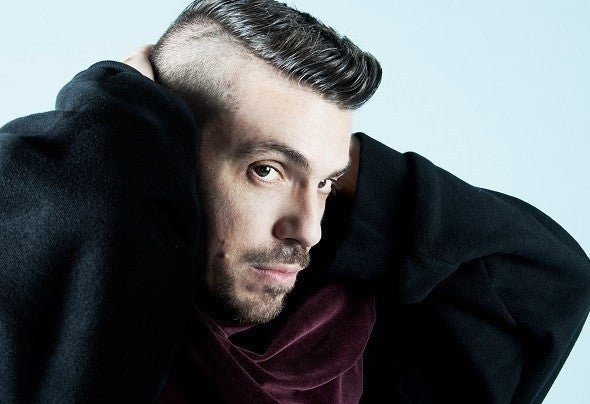 Jacko is a DJ/Producer from Rome, Italy, his technical style of ‘overlaying’ and his wide range of musical genres in his DJ sets have been influenced by working with house legend Tony Humphries. Sonically Jacko represents the future of dance music, where a DJ plays a wide variety of genres and creates a mood that flows from House, Deep House and Afro House into Hip-Hop and Trap meeting all the needs of club goers of different ages and nationalities. Jacko has developed these skills after moving to New York in 2003. Where he closely worked with Tony Humphries and established the Tony Records label (previously Yellorange).On the productions side, Jacko has been working with American R&B singer/songwriter/and producer Chelsea Como. Together they have just released a #1 song on Traxsource Top Tracks, Singles and Afro Chart, titled 'TTYD' (Things That You Do). Previously they had the club hit and radio banger 'Closer' played and supported by heavyweight DJ's all over the world like: Tony Humphries, Louie Vega, Anane Vega and DJ Spen. 'Closer' has also been featured on many radio stations all over the world like, WBLS (New York), and Rinse FM (UK) and is currently played a lot in the house club circuit in New York and London. Another song by Chelsea and Jacko titled 'Paradise' has been played on Defected Radio by Simon Dunmore.After DJing as an opening act to Tony Humphries all over the world, at the moment Jacko is also focusing on his personal DJ career. He had successful residencies at some of the coolest spots in Rome like COHO APT, Sanctuary, Alcazar, Sheket, Room26, Goa and tour dates throughout Italy. Jacko has also toured internationally playing at venues like: Contact (Tokyo), Djoon Club (Paris), Cavo Paradiso (Mykonos), Jumeirah Beach (Dubai), Pacha (London), Standard Rooftop Hotel (Los Angeles).