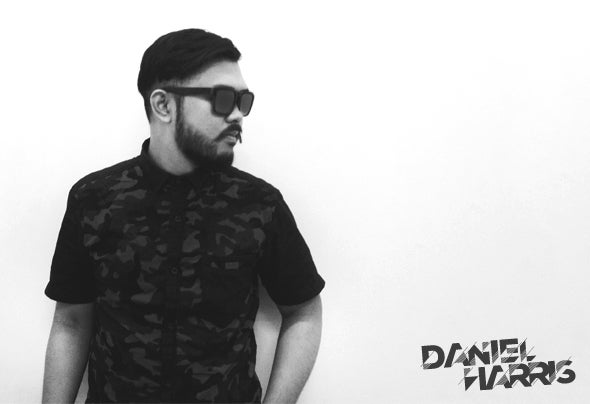 Daniel Harris is a young talented musician,producer, and DJ from Bandung, Indonesia.He always love to play music.And he started his music career since Primary School as a guitarist, then in 2010 he began producing, mixing and arranging digital music. His music has been released on many labels around the world.has spent years fine-tuning his music winning formula in the only way he knows how, by spinning around the globe and feeling the vibe at some of the most prestigious venues, dispensing musical epiphanies wherever he plays. A native of Bandung, Indonesia, he always knew how to harness the sound, beat and the rhythm in order to get the most out of his audiences. evolving appreciation of the “feel good” has brought him commercial success