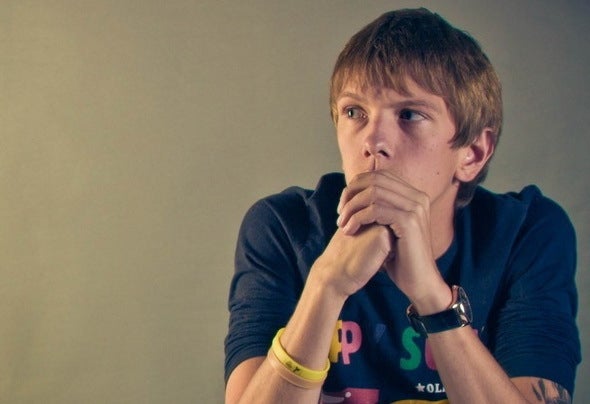 Artem Rubtsov have the huge human opportunities! The main feature is the best rumour, and sporting achievements developed ice endurance. Thanks to a combination of these qualities and a hard work for 10 years - Artem Rubtsov today - Sound-producer, remixer and dj.On its account, there are more than 100 works, many of which are already got the confession in the international music world.Artem Rubtsov - one of organizers and participants of the musical A-Zov 2012 festival;Active participant of the Nation Rave festival;The founder of the sensational musical TECHNODAR project - promotion of music of techno & minimalt echno.In March, 2012 the Mexican label of "Imperial Records" released a single of "DDk" which in one month the Beatport shop Internet became TOP 100 of tracks of the Minimal-Techno format according to the version musical!In March, 2012 the known label "Olav Bel Goe" (Germany) released the next single of "Technologia" which less than in a month became TOP 100 of Minimal-Techno format tracks according to the version musical the Beatport shop Internet!On June 22, 2012 there was the next collection "I Love Minimal-Techno" on a vinyl recorded from the German label of "Olav Bel Goe" where "T echnologia" t rack was added.Artem Rubtsov is a official resident: "Imperial Records"(Mexico), "Olav Bel Goe" (Germany), "Deep Digital Recordings" (Russia), "Big Sound City" (Russia), "RPG Records" (Russia), "Gert Records" (Russia).Artem Rubtsov is an official remixer.label I-tech (Russia).In September there was the first album "Deep Dream" (Gert Records edition) which supported Paul Oakenfold, Paul van Dyk and other European celebrities and top DJs of the whole world and numerous radio - stations.In December will be released the new album "Deep Dream2".