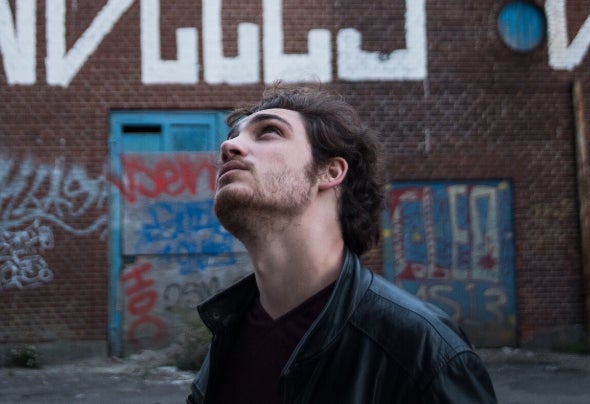 Nick Kaniak is an Argentinian Dj & producer based in Denmark. His music career began with music composition for Original Soundtracks for both movies and games. In his early 20s got in touch with the electronic music and its subculture. Soon enough he realised that was the way to go as for what music meant to him and put his full-time focus in the Progressive House wing. Inspire by Hernan Cattaneo, Henry Saiz, John Digweed and Sasha; Nick continues to deliver new tracks that meet his vision of a musical collage of textures. Currently, he is releasing various of his tracks through labels specialised in the Progressive House genre such as Soundteller, LightSide Music, BQ, Mystic Carousel and DNA Digital Records. Also hosts his monthly radio show, Loud Dreams, a quarterly guest mix at Proton Radio, and has an active role for the Frisky radio News section discovering new talents from around the world.