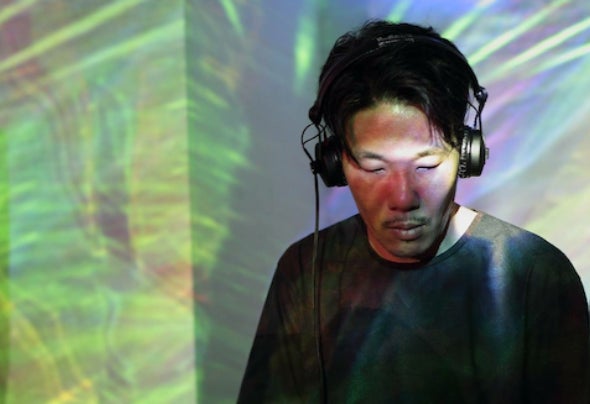 Born in Kyoto Prefecture. It features a novel and aggressive play that mixes techno with the basics of house music in general, and is currently a resident of the project "Expected" launched with allies NAKA-G and Matsunami, as well as one-off at home and abroad. / Playing as a guest DJ at a regular party. He has also performed with many artists, including Satoshi Tomiie and David Morales, who are symbols of house music both at home and abroad, and is a talented group that has captured the hearts of many listeners. Sometimes emotionally, sometimes the unique groove played from a detailed mix is just original. In addition, Thailand started its own program "radio CONVERGE +" at UB RADIO, the most popular internet radio station in Bangkok. So far, in the personal name, "Little Mod EP" from Stazis under Proton Music, "Scheme" from King Street Sounds in the US in 2017, "Here I Am EP" from the Hypnotic room in Australia in 2018, Released "Space Town EP" from Quanticman Records under the umbrella of Natural Rhythm in Romania, "New Day" from Syncopate Afterhours in Mexico in 2019, and "Acceptance" from Fryhide, presided over by Hosh. He formed CONVERGE + with TAKASHI SASAKI, who is active as a graphic designer, calligrapher, and sound creator, and has DJs and live performances in Japan and overseas. Since releasing the album "aurora" in 2009, he has provided a wide range of songs such as TV programs and art galleries, and "Global Jam" released by Inkfish in Sweden has been added to beatpot's "10 Must Hear Progressive House Tracks Week 3" and beatport. Their songs were selected as Editorial Picks in the sponsored Booka Shade Remix Contest. Released songs worldwide, including baroque Records in the UK, King Street Sounds / Nite Grooves in the US, and EIGHTH DIMENSION. Sounds produced from that multifaceted perspective will continue to evolve in the future.