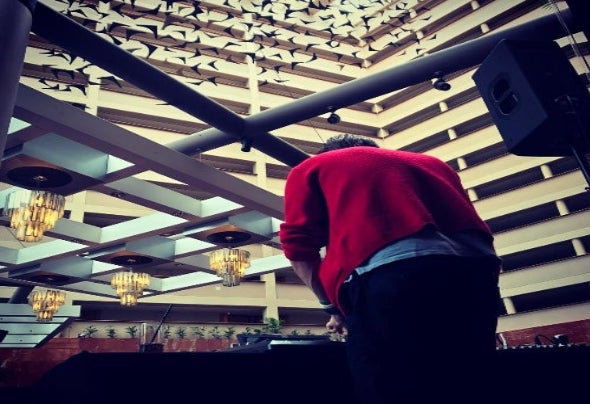 Dimitri Rossi was born in Strasbourg of France, in the year 1989. Electronic music producer and DJ. He is well-known for his work in the minimal techno and microhouse genres. Was around 16 he started to play Rallye and private party. Though he loved music, he could never see himself as a musician. He began to make electronic music. From a very young age he has been a a big fan of Daft Punk, even following their tours around Europe to listen to them. Rossi takes much of his inspiration from Daft Punk, as well as other artists such as Sebastien Leger, Air, Stardust and Ed Banger Record. He has also taken inspiration from rhythmic Soul American music. Dimitri began to play his music at parties while he was studying at university, but this was only for his own enjoyment. His first record was released on the English label after composing and recording it during a cycling trip in New Zealand in the wild.