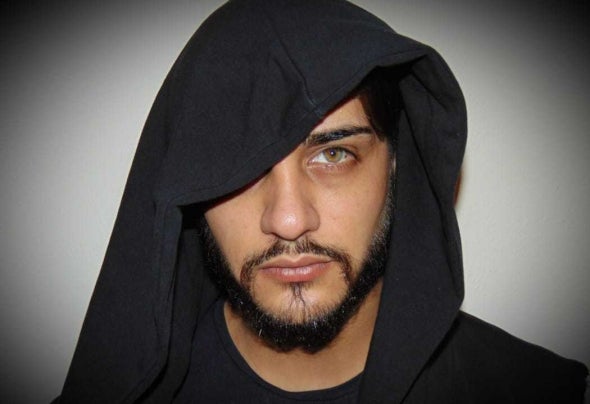 Dark Ng, born on 18th of December 1996 , in Ischia ( province of Naples). When he was a child, he has always shown interest in the music of the 80s and 90s thanks to his family.With the passage of time, his interest in music increased more and more from there.He found his dream in the drawer: he wanted to become a dj producer.Dark Ng listened many different styles such as minimal, house, trance, until interesting in techno. From there he began to produce dark techno songs, until becaming what he is today, a Dj who is slowly growing and is reaching his.