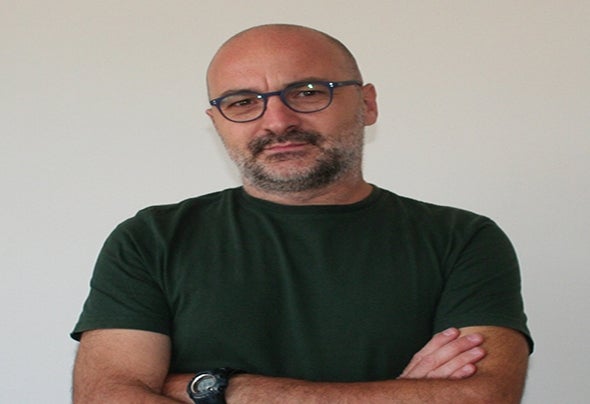 I started working as a professional radio DJ in 1985 and from there I continued to cultivate my dream of becoming a professionalDJ. In 1990 I had the good fortune and the pleasure of meeting people who, like me, wanted to realize their dream, shortlythereafter the story of the Neapolitan Club began under the name of a group of friends called "Angels Of Love" which in a shorttime became one of the largest companies in the world. In fact, I started going to work in places like the United States, France,England, Germany, China, Australia, Canada and many other countries around the world.In 1995 I felt the need to propose myself as a Producer and my debut was alongside Marco Carola with "Don’t you know",published on the famous UMM label under the pseudonym of CORVINO TRAXX. The following year another work on the famousAmerican label M.A.W Records of the now legendary DJ / producer Kenny Dope and Louie Vega under the pseudonym "CorvinoTraxx".