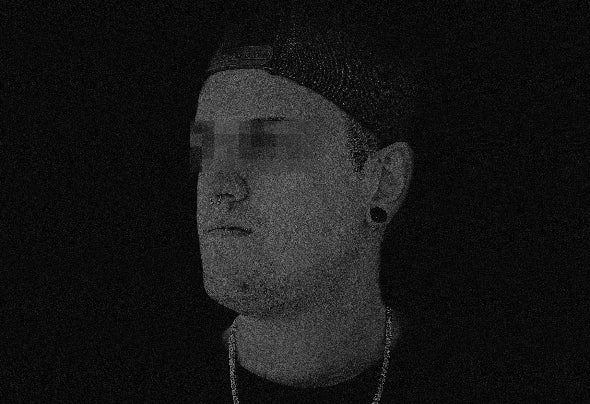 Champas is a Techno Project based in Paderborn, Germany, initiated by Pascal, born in 1996. In 2012 he discovered his passion for techno. At the beginning of 2015 he began to produce his own music, and by the end of the year he had multiple releases under his belt on notable labels. Champas's music can be described as dark unforgiving heavyweight techno, and he is currently a Resident at Dusk Records and Artist at Akronym Booking via Rave Insane Agency.