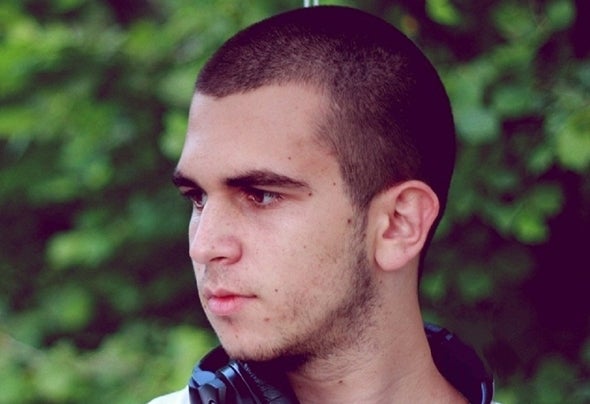 Sofia based DJ and Producer.Feelings and imagination - that's all he needs to create something which can blow out the speakers. The 4 by 4 beats attract his ears on the age of 14 when he makes his first steps in music producing. One year later he starts to record mixes and by improoving his mixing skills he wins a dj contest. After that he starts 2 radio shows on SoundSet and TribalMixes radio where he gets the chance to work with djs like Andrea Roma, Mario Miranda, Marco Lansi, Plamen K, Stein, George West, Mascota, Liberato Battista, Teejay, Angel Rize etc. He released music for labels like Polar Noise, Black Eye, Percent, Quanza, Housecast etc.