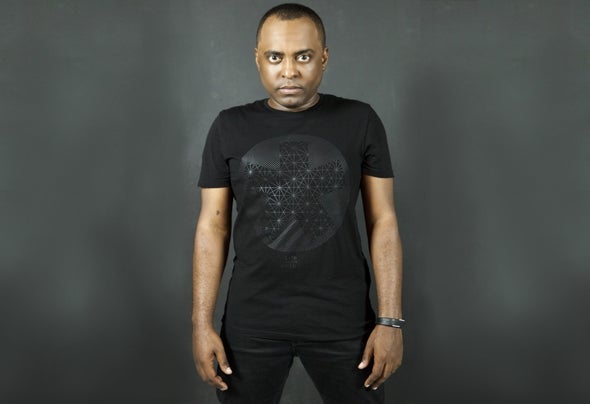 Alfonso Padilla is a Colombian who started his artistic career in 1996 as a resident dj of the well-known amnesia club in the city of Cartagena/Colombia and in 2004 he started as a DJ producer with several successes in the # 1 platform in sales in the world: Beatport to this day.A few years later, Alfonso takes a new direction being the dj resident in one of the cruises of the recognized Royal Caribbean brand traveling through the Caribbean islands and the Bahamas. Alfonso stands out for his presentations with international artists such as Johon Aquaviva, Marco Carola, Richie Hawtin, Mauro Picotto, Corvin Dalek and also for his participation in one of the most influential festivals in electronic music in Colombia, overseas, which took place in the city of Cartagena.In 2014, after 5 years of residency at the Fragma Club discotheque in the city of Cartagena Colombia. Alfonso is awarded as the best dj resident of a club in the CDA awards that took place in the city of Bogota, Colombia. Since then, Alfonso has had numerous presentations in different countries including Bolivia, Santiago, Chile’s capital, Ecuador, Quito, Ecuador's capital and Panama.Today Alfonso is recognized nationally for his musical productions, being the favorites of many Colombians and is acclaimed in different cities of the country for his charisma and energy when it comes to being on stage. In 2018 Alfonso launched his record label PADILLA RECORDS.