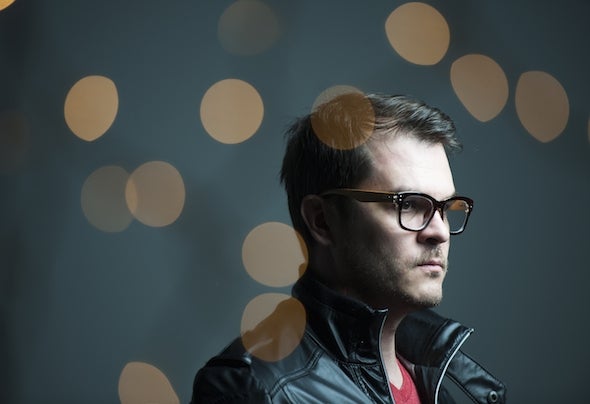 “Don’t believe the hype, Keep it real!”Hailing from the south side of Athens-Greece, Vangelis got recognized within the years through his music and hard work from a variety of respected personalities such as Mark Knight, Roger Sanchez, Martin Eyerer, John Acquaviva, Rainer Weichhold and more.No he didn’t pop yesterday...Counting a career of more than 15 years in music industry, Vangelis Kostoxenakis established his name as a producer under the Angel Stoxx persona and is undoubtedly one of the most successful and respected house/tech house producers coming out of Greece. His catalogue counts more than 200 releases & remixes in top labels such as Toolroom, Kling Klong, CR2, Deeperfect, Hotfingers, Definitive & more and in 2011 topped Beatport #5 in 100 general chart and #1 in tech house genre with “I dropped my E on the dancefoor” (Hotfingers). Since then his music regardless if it’s under his birth name,Angel Stoxx or Breaking Toys can be found regularly within charts.Music is music...Vangelis is at best a tri-polar musical personality. If its grooving and has funk he doesn’t care if its techno or deep house. That’s why in August 2013 he released with Italian d:vision records a commercial deep house song. “Let Go” saw immediate success with radio stations, DJs and crowd showing their love while the song topped #3 in the International Top Airplay of Greece Chart, #2 iTunes (Greece), #4 in Shazam and over 1.7 mil Youtube views. Having conquered several top places in national radio charts, it was only a matter of time for the track to make a success across borders, highlighting BBC Radio 1’s Danny Howards shouting out on one of his shows how dope is the track. Now is considered as a radio classic.Watch out for him and catch him play in a city near you!