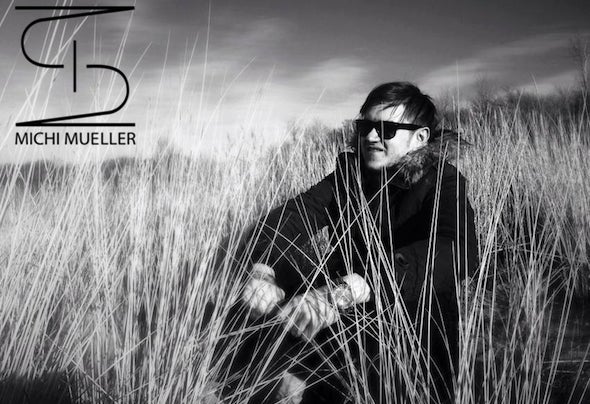 Grow up in the former artists’ colony Ahrenshoop. He found his predominant escape from the countryside quiet and boredom in Music. At the age of seven he learned to play guitar. Grounded by his visits at beachfestivals and partys in his neighborhood he got also fascinated by electronic music very early.At the age of sixteen he was dj’ing the first time, when he was twenty he put on the music on his first partys. Shortly afterwards he grounded the label Lochmann Records together with his cousin, according to the motto: “We are young and want to make a record”, which opended the door for artists like Marlon Hoffstadt, Nils Hoffmann, KlangTherapeuten, Vamos Art, Melokind and Robin Schulz.