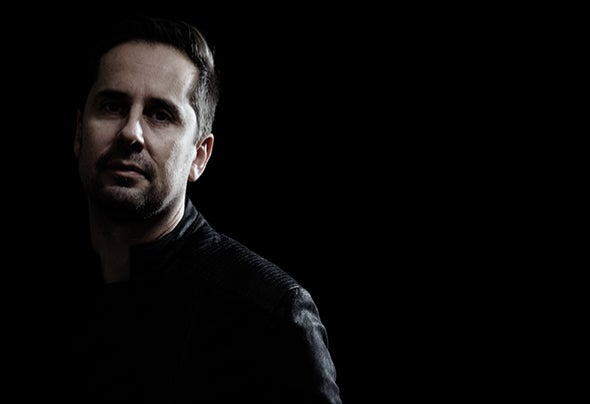 https://linktr.ee/nicolasmasseyeff On the scorching French Riviera in 1989, Nicolas Masseyeff was first kissed by electronic music. He has been in love ever since, and the next 15 years found him working as a record dealer before opening his own shop, Limelight, which soon became the most respected record store in the whole of Southern France. Drawing inspiration from a wide sonic plane that includes minimalism, jazz, new wave, Detroit techno and Chicago house, producers like Steve Reich, John Cage, Carl Craig, UR, Basic Channel and Larry Heard are the ones Masseyeff looks up to.2016, meanwhile, brings Nicolas and Oxia back together 15 years after the first time they met. This time, as well as working on great new music, they are also starting their own label, Diversions Music.Lately Nicolas released on Systematic and on his own label, As the name indicates the label is the soundboard for a diverse range of electronic music: from the melodic to some techy functional attitudes, from the dance floor friendly grooves to the deeper shades of the soul. DIVERSIONS MUSIC is about the heart and not a style.So for this year 2018 Nicolas is happy to came back to his first love with melodies and soul to tell us some poetic things to the heart, like his forth coming release on Sapiens (Agoria’s label) called « Muse »...where he achieved deeper sounds twisted with some balances introspection made with sexiness... Nicolas chose a more emotional and personal line to express himself..