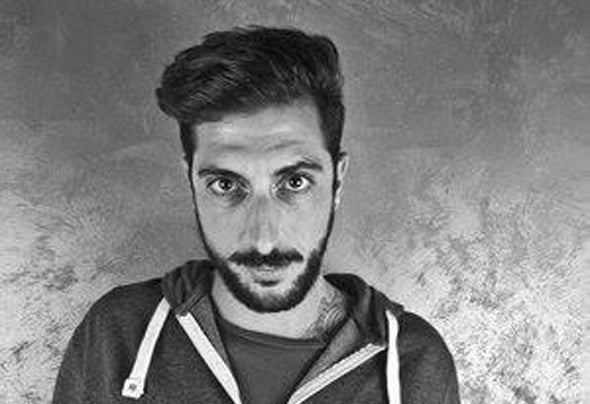 Loris Zerola was born in Italy, in 1986. He started playing piano when he was 11 years old, while at age 15 he started getting passionate about hardcore and techno music.in 2008 he moved to Ibiza for the whole season. Ibiza made him interested in “the other side of the consolle”: as soon as he comes back to Italy he starts djing and collaborates with internationally renowned djs/producers, such as Ricky Ferri, Gabry Fasano and Matteo Gatti (Alchemy). He plays in different clubs of his region (Marche region): Noir (Jesi), Club 24 (Senigallia), Naomi(Montemarciano). In 2013 he has his first experience as a Dj in the Adriatic Riviera, playing at Classic Club (Rimini) Home Club (Misano Adriatico) Bikini (Cattolica) . Loris Zerola's sound includes all European tech-house. In 2013 his first EP,called New Life on DIVARECORDS.in 2014 he keeps pushing the MAI + SENZA project. Since 3 years MAI + SENZ A club night/parties have increasingly become “the place to be” for techno- techhouse party lovers in the Marche region.