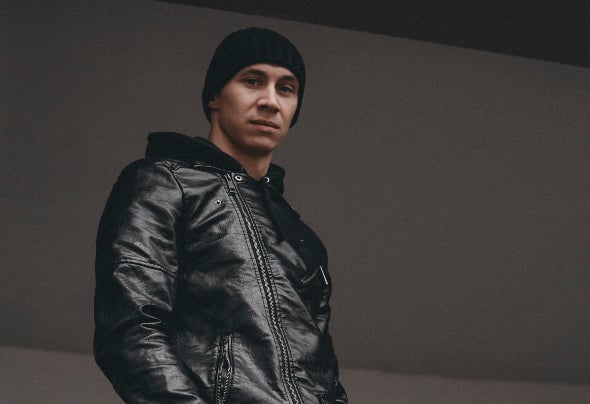 He began his musical career in 2013 in the style of European techno, literally in a couple of years, he attracted the attention of many large foreign techno stars. Adam Bayer, Amelie Lens, Coyu, Richie Hawtin, Pan-Pot, Charlotte de Witte, Chris Leibing, Dubfire have played his tracks on several occasions. Also in his career there are releases on many of the largest techno labels in Europe: Suara, Tronic, Noir, Odd Recordings, Set About, Codex and others. In 2017 he was noted by the Russian magazine DJ MAG as one of the most promising techno producers in the country. In 2013 he launched his own label under the name Creptonit Records which later became a promo group and techno movement in Nizhny Novgorod. At the moment, the label is organizing techno parties at different locations in the region and releasing digital products. In the past few years, experimenting has gone into a darker sound. In 2019, Amelie Lens played his track throughout her entire tour of 11 of the world's largest festivals.