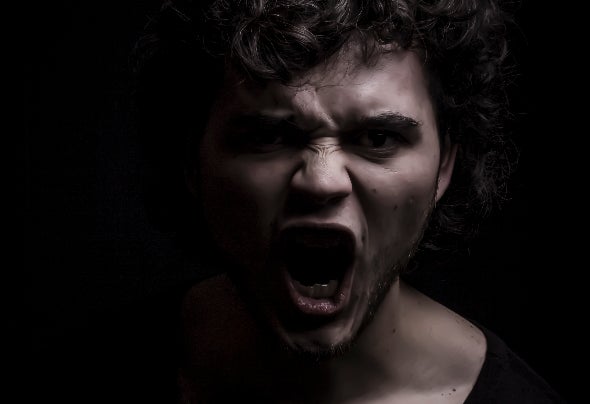 Luis Salazar, better known by his artistic names Luizhi S and Albert Hawtkins, is a Mexican DJ, Producer. When Luis Salazar became Albert Hawtkins in 2016, He said that the project was simply to "Have Fun", a minimalist counterpoint with the darker sound He had been pressing like Luizhi S. In other words, a man deep in his element. His sound has evolved continuously during his career as a DJ, always true to his Techno roots.